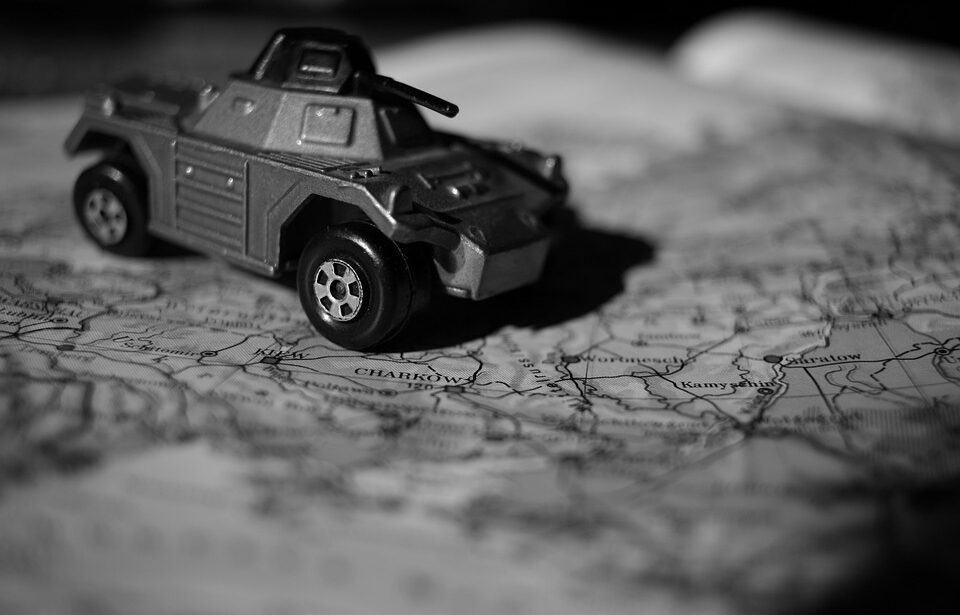 Protests erupt in Kazakhstan and a state of emergency is in place. The president’s residence and offices are set on fire. More than 200 are killed and hundreds are injured in the clashes with police. Airports are closed and many members of government resign or are being dismissed. Thousands are arrested.

Rodrigo Duterte signs a bill outlawing child marriage in the Philippines. He also raises the age of consent from 12 to 16.

Over 200 people were killed by bandits in the Zamfara region.

Doctors at the University of Maryland successfully transplant a pig’s heart into a human.

Ukraine is hit by a series of cyberattacks on government websites.

Greece introduces monthly fines to those who are 60 years and older if they are not vaccinated.

Zara Rutherford, a 19-year-old Belgian British pilot, is the first woman to circumnavigate solo around the world.

On the eighth vote, Sergio Mattarella is elected for his second term as president in Italy.

The Winter Olympics in China is under scrutiny for the lack of acceptable venues.

North Korea fires an intermediate ballistic range missile that reaches 2,000 km before falling into the Sea of Japan. The missile is the first one of its kind to be fired since 2017.

A series of protests and convoys due to vaccine mandates mostly amongst truckers and grows in the thousands. Canada invokes the Emergencies Act for the first time since it was made in 1988, due to road blockages from protestors.

More than 200 die in the flooding and mudslides of Rio de Janeiro.

The European Parliament accepts Ukraine into the EU.

The EU removes Russian banks from the SWIFT system. Russian stocks lose $570 billion in two weeks. The World Bank suspends Russian and Belarusian activities. The move is followed by Paypal, Visa, Mastercard, and dozens of other companies. Russian diplomats are expelled from several countries.

Ernest Shackleton’s ship, The Endurance, is located in the Weddell Sea.