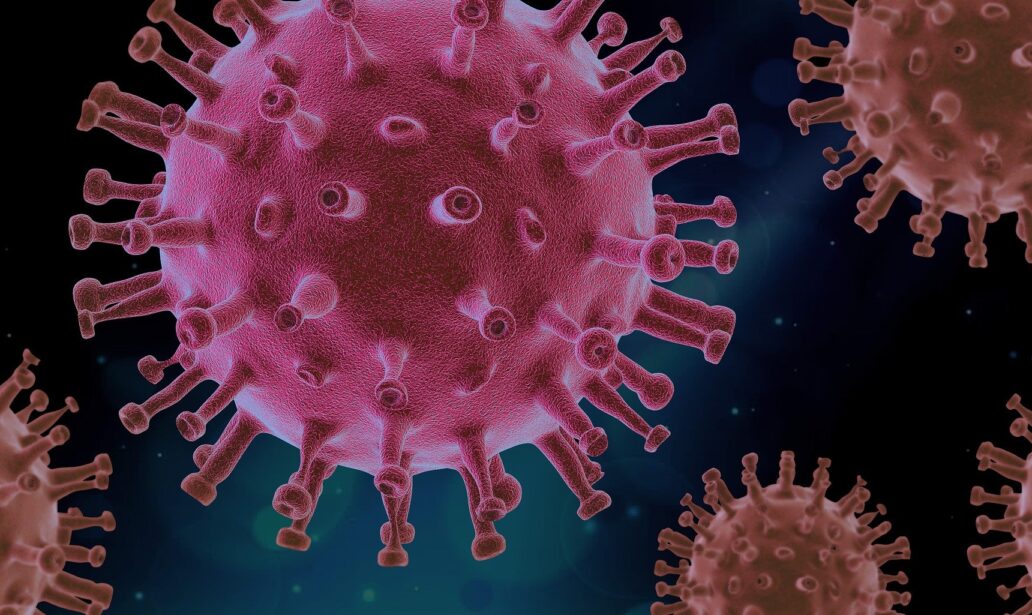 Covid-19 is the biggest story of the year and perhaps the century.

Bushfires rage throughout Australia. Starting in September 2019 and ending in February, the fires spread to at least 46 million acres of land. The death is toll at 33 and homes lost is at 2,680. An estimated 1.25 billion animals were killed.

Indonesian capital, Jakarta, received 15 in of rain overnight, leading to flash floods. An estimated 60,000 have been displaced and the death toll stand at 66. Some parts of the city reported water at 4 meters high.

An American missile strike in Iraq kills Iranian Major General Qasem Soleimani. The action sparked a missile attack on a US military base in Iraq with no casualties. During Solemeimani’s funeral procession, a stampede killed at least 56 people and injured more than 200.

2020 Democratic Primaries – Candidates and suspended campaign dates. Only the candidates who withdrew during primaries.

A Ukranian aircraft with 176 pasengers on board crashes departing a flight from Iran. Investigations concluded that an Iranian surface-to-air missile fired by the Islamic Revolutionary Guard Corps was to blame. There were no survivors.

The United Kingdom formally withdraws from the EU. Brexit was launched in 2016.

Death of Kobe Bryant along with his daughter and seven others in a helicopter crash in California.

Turkey opens its borders to Syrian refugees and will let them pass through to Europe.

Picture Selection: A picture of a microscopic virus due to Covid-19 which will forever change our world.