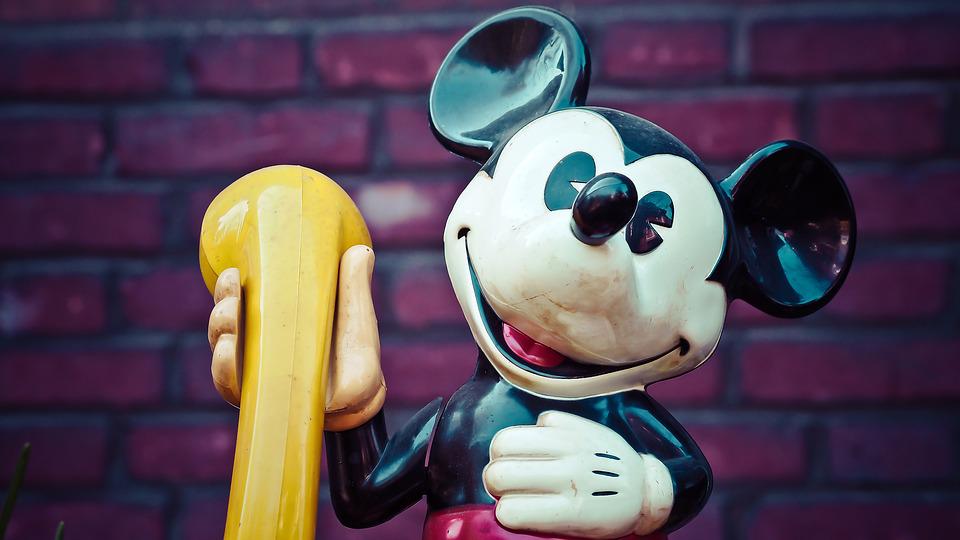 CDC announces that Title 42 will end but is blocked by a federal judge.

Australia and India sign a trade deal to make them less dependent on China.

Lima imposes a curfew due to protests because of inflation.

More than 1,200 companies have boycotted Russia and Belarus. The United Nations also voted to remove Russia from the human rights council.

Ketanji Brown Jackson is voted in to replace Stephen Breyer as a Supreme Court Justice.

Macron is re-elected in Franch

Over 100 Pakistani parliament members resign in response to the removal of the Pakistani prime minister.

Gasteranthus extinctus, a wildflower in Ecuador, is rediscovered after being thought to have been extinct for over 35 years.

Iran bans the import of iPhones.

Germany identifies a suspect in the disappearance of Madeleine McCann who disappeared in 2007.

A Canaanite statue dating back to 2,500 BC is found in the Gaza Strip.

A national covid lockdown is imposed in North Korea following the first outbreak in the country.

The University of Florida has successfully grown plants in lunar solid brought back from the Apollo missions.

Tennis players from Belarus and Russia are able to compete in the French Open but will be disqualified if showing support to Putin.

The Czech Republic opens Sky Bridge 721, making it the longest suspension bridge in the world.

Khalifa bin Zayed Al Nahyan, the president of the UAE since 2004, dies at the age of 73.

United States votes to send more than $40 billion in aid to Ukraine.

Several countries in Africa agree to restart the Ivory trade.

A seagrass meadow spanning 77 sq mi. is found to be made of the same plant, Posidonia australis, making it the world’s largest plant.

Turkey officially changes its name to “Republic of Türkiye”.

Kenichi Horie becomes the oldest person to sail across the Pacific Ocean solo at the age of 83.

Wales qualifies for FIFA World cup for the first time since 1958.

Vince McMahon steps down as CEO and his daughter steps in as interim CEO.

FINA votes to not allow trans swimmers in women’s competitions.

Roe v. Wade and Planned Parenthood v. Casey are overturned by the Supreme Court, placing abortion in the hands of individual states.

53 migrants are found dead inside of a semi-truck in San Antonio after attempting illegal migrant trafficking.

R. Kelly is sentenced to 30 years in prison for racketeering and sex trafficking.