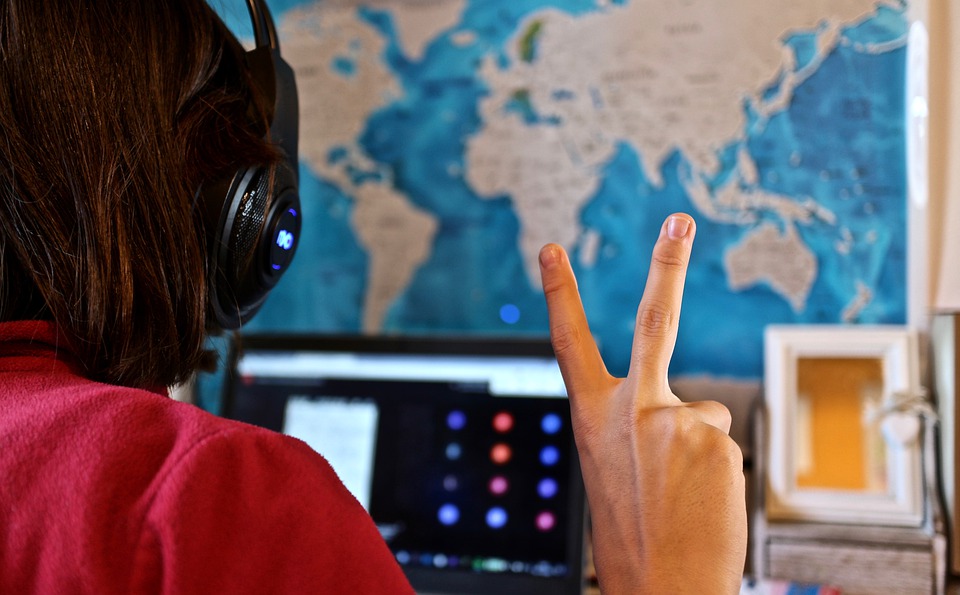 Authors Note: As we start the new year, there is definitely a feeling that none of us have felt before. A feeling of both dread and hope or perhaps making this year count even more, as most of us felt our lives had been taken away since the beginning of the pandemic. With over 100,000,000 cases and 2,000,000 deaths, we have finally reached a point where the effects are uncertain. Mask mandates, stay-at-home orders, and curfews have been placed in almost every part of the world. As many people of the world still struggle with the changes that life has thrown at them, many of us have learned to overcome them. Although the pandemic is undeniably the most important, costly, and destructive thing to happen this century, we must all realize that the world still goes ’round.

Extradition for Julian Assange is blocked in the United Kingdom.

The White House is stormed on the day of the counting of electoral votes. Congress certifies Joe Biden as President and Kamala Harris as Vice-President.

Parler, a social media platform created for protecting free speech online, has been blocked by app stores due to it’s “right wing affiliates”.

Elon Musk surpasses Jeff Bezos to become the richest person in the world.

US Secretary of State, Mike Pompeo, announces that restrictions between the United States and Taiwan are to be lifted.

The United States puts Cuba back on the list of State Sponsor of Terrorism.

Lisa Marie Montgomery was executed for her role in the murder of Bobbie Jo Stinnet and the kidnapping of her unborn fetus in 2004. She is the first woman to be executed in 68 years.

The former governor of Michigan, Rick Snyder, has been charged with two counts of willful neglect of duty from the Flint water crisis. Eight other officials are charged in connection to the crisis.

Congress impeaches Trump, days before leaving office. The charges are “Incitement of Insurrection”.

A 6.2 magnitude earthquake in Indonesia triggering landslides. the Death toll is more than 100 with over 3,300 injured.

130 people are killed in racial and ethnic clashes in Sudan.

Alexei Navalny, an opposition leader in Russia, is arrested when landing in Moscow. Navalny was poisoned with a nerve agent in 2020 leading to sanctions from the US, EU, and UK against Russian officials. Several countries publicly condemn his arrest. The arrest also sparked protests leading to over 5,000 arrests.

Ford ordered to recall close to 3 million vehicles due to airbag risks.

A 65-year-old is sentenced to 43 years in prison for insulting the Thai monarchy online.

Biden’s executive orders on his first day in office include: Rejoining the Paris Climate Accord, revoking the permit for the Keystone pipeline, rejoining the WHO, ending the funding for the Mexico border wall, and repealing the travel bans imposed on several countries in 2017. Later executive orders include reversing the ban for transgenders in the military.

The Olympics Committee announces that the games will be held in Tokyo despite the travel bans. The Olympics were canceled last year due to Coronavirus. Tokyo had also canceled the Olympics in 1940 due to WWII.

“Portrait of a Young Man Holding a Roundel” by Botticelli is sold at auction for $92.2 million.

Tigray war in Ethiopia has escalated to at least 2,500,000 people being internally displaced. The number of civilian casualties is disputed among various sources. The conflict is still ongoing.

US Legislation passes the $1.9 trillion stimulus plan set by Biden.

Jeff Bezos announces that he will step down as CEO of Amazon.

A new lizard is found in Madagascar and has been named Brookesia Nana. The body of the lizard is a mere 13.5 mm long.

Myanmar shuts down the internet in midst of a coup d’etat. Opposition Leader Aung San Suu Kyi is detained prompting tens of thousands of citizens to protest. Martial Law is placed in Mandalay and curfews started. Protests 500 hundred dead. Sanctions are imposed on Myanmar leaders.

Donald Trump’s impeachment trial is acquitted for the second time.

An exoplanet is discovered named HD 110082 b that is three times bigger than the Earth.

Technology companies including Facebook, Google, and Amazon file a lawsuit against the state of Maryland for passing a tax on digital advertisements.

Mars rover Perseverance, or Percy, lands successfully. The rover is to collect soil samples, look for signs of life, and test oxygen levels.

Prince Henry and Meghan Markle to be stripped of their royal patronages.

An offshore oil spill causes the Israeli’s coast to the Mediterranean to close.

German authorities seize 51,000 lbs of cocaine off of a ship from Paraguay.

Several countries report an outbreak of the H5N8 strain of Avian Flu. Hundreds of thousands of birds have been culled.

Fragments of the Dead Sea Scrolls are found in a cave.

Attacks on civilians in Niger leave a cumulative of at least 300 people dead as part of the insurgency in the Maghreb. in the first quarter of the year.

The Suez Canal is blocked by a cargo ship running aground delaying hundreds of cargo ships.