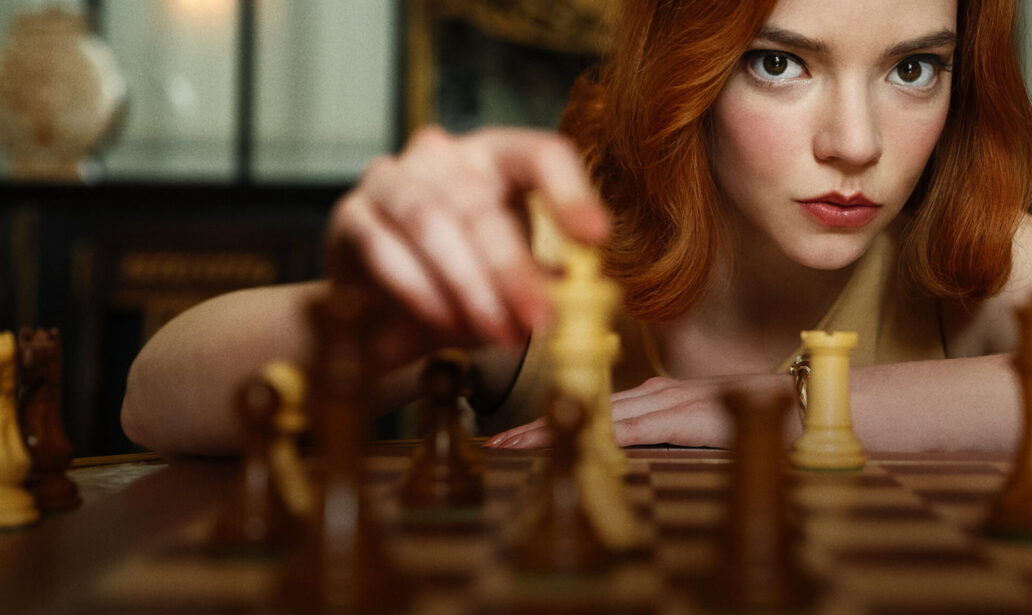 Before we begin, Coronavirus has been rampant for the whole year of 2020. Although this is a current events blog post, updates on Coronavirus all over the world are updated daily. These updates will not be included in the reports as it is ever changing and growing exponentially. Also, this quarter will not include the details of the United States election as it is also ever-changing.

The Tokyo Stock Exchange, Nikkei 225, and Topix shut down due to a technical glitch.

Irish courts have determined that Subway bread cannot be classified as bread due to high sugar content. Subway will now have to pay an added tax.

Egypt announces they found dozens of coffins that are around 2,500 years old that have been well-preserved due to a seal in their respective shafts.

Tasmanian Devils are introduced back onto the mainland of Australia after they disappearing in the region 3,000 years ago.

Post-election rioters in Kyrgyzstan break into the capital and set fire to the building wounding more than 680 people. After calling in the military and placing curfew Sooronbay Jeenbekov resigns as president.

Indonesia faces mass protests sparked in January due to the announcement of the new worker bill. The bill was passed on October 5th.

Broadway announces that they will be closed until May 2021.

Facebook will ban holocaust denial and ads to discourage vaccines.

Samuel Paty, a history teacher in France is beheaded by an 18 year old Islamist refugee after showing the Charlie Hebdo image of Mohammed in a free speech lesson sparking demonstrations for free speech.

Amy Coney Barrett is sworn in as an Associate Justice.

NASA discovers water on the surface of the moon.

A Roman gold coin celebrating the assassination of Julius Caesar is sold at $3.5 million.

The Afgan military recaptures Arghandab district killing around 200 Taliban members in the process.

Voter head to the polls in the United States. Donald Trump disputes Joe Biden’s electoral votes as there have been irregularities in voting machines and the mail-in ballots.

Korea Air announces they will purchase Asiana Airlines for $1.6 billion.

The decommission of Arecibo Observatory, the world’s largest aperture telescope for 53 years, is announced after two cable breaks. The instrument collapsed before demolition.

Poland and Japan to cull hundreds of thousands of chickens due to avian flu.

A general strike organized by various left-wing organizations brought out more than 250,000,000 people making it the large general strike in history.

Turkish courts sentence 337 people with life sentences from the coup d’etat from 2016.

The International Olympics committee decides to make breakdancing a sport and is to be featured in 2024 Olympics.

344 students are kidnapped from a boy’s school in Nigeria by Boko Haram and were freed a week later.

The code for the Zodiac killer is finally cracked after 51 years.

With many countries criticizing the Belarus elections, President Alexander Lukashenko is facing bans, account freezes, and is not being recognized as the winner of the election.

Twitter announces the ban of false claims about the coronavirus vaccine.

Russia is banned from international sports for two years following a doping scandal.

Several US federal government agencies are breached, making it the worst cyberattack in US history.

Jupiter and Saturn appear closest to each other since 1623.

The UK and the EU agree on a Brexit trade deal

Featured Image: The Queen’s Gambit which aired on Netflix in October has resulted in a drastic increase in chess purchases and online chess games due to the cult following of the show.