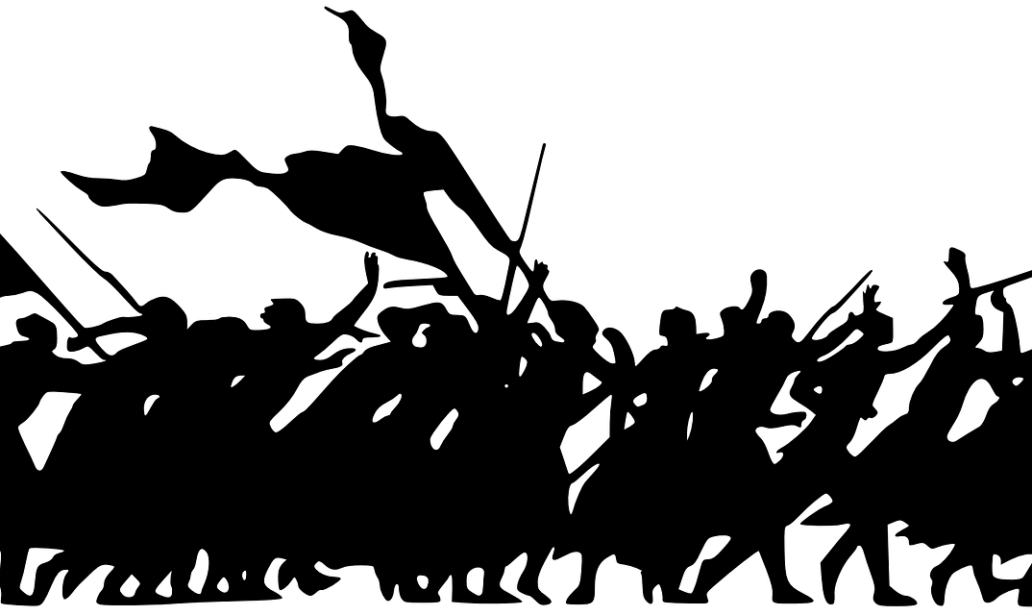 UK Prime minister Boris Johnson will let up to three million Hong Kong residents to apply for political asylum and citizenship after new laws and mass protests against the Chinese government.

275 elephants are confirmed dead in Botswana with the cause being unknown.

Ghislaine Maxwell is arrested by the FBI in involvement with the case of Jeffrey Epstein.

German Lawmakers announce the end of nuclear power by 2022 and coal by 2038.

The statue in Baltimore of Christopher Columbus is torn down by Black Lives Matter protesters and thrown into the city’s harbor.

Scientists in Tianyan discover hydrogen atoms outside the Milky Way.

A 29 year old in Vietnam is arrested after anti-communist posts on Facebook.

The mayor of Seoul, Park Won-soon, is found dead from suicide after a sexual harassment accusation.

The Turkish president decrees that Hagia Sophia be turned back into a mosque after it was turned into a museum in 1934, receiving domestic and international criticism.

Washington Redskins announce that they will change their name due to political criticism of racial slurs. They will be the Washington Football Team until a permanent name is chosen.

UK announces that 5G equipment cannot be purchased from Huawei.

Japan funds 70 billion yen to pay companies to move out of China.

Major League Baseball begins its season after a 4 month delay.

Mars 2020 is launched from Cape Canaveral.

NBA season resumes after more than 3 month suspension due to Covid-19.

Afghan-Taliban talks include the release of 500 Taliban prisoners.

Virgin Atlantic files for Chapter 15 bankruptcy due to Covid-19.

Belarus citizens protest against the president who won his sixth term in an 80% landslide that seems to be falsified. Other countries are demanding free and fair elections.

2020 California wildfires are declared to be the largest in California’s modern history.

Tens of thousands protest in Thailand demanding reform and rewriting of the constitution.

After months of protests in Mali and a coup d’etat, the president (IBK) announces his resignation. Col. Assimi Goita self appoints himself as the leader. The U.N and The African Union have condemned these actions.

Michigan to pay a $600 million settlement to Flint for contaminated water.

Africa is declared free of Polio.

Shinzo Abe, the longest serving Japanese Prime Minister, resigns due to health concerns. Yoshihide Suga is to be his replacement.

Chadwick Boseman (Black Panther) dies of cancer at the age of 43. The announcement of his death received the most likes in Twitter history.

Charlie Hebdo, A French satirical newspaper, will republish the caricatures of Mohammed that sparked a mass shooting, the day before the upcoming trial.

First Minister Nichola Sturgeon of Scotland to introduce another referendum for Scotland’s independence from the UK with increasing support.

Nagashiki Shipping to pay around $9.4 million to Mauritius for a tanker that broke in half on a reef and caused an oil spill of 1,000 tonnes.

The skeletons of 200 mammoths, 25 camels, and 5 horses are found at a construction site in Mexico, making it the largest mammoth find in history.

La Linea tunnel is opened in Columbia after a 14 year construction period. The tunnel runs for 5.37 mi (8.65 km) under the Andes Mountains.

An explosion in a port warehouse in Beirut containing large amounts of Ammonium Nitrate with more than 200 dead and at least 6,500 injured. The blast had a seismic event magnitude of 3.3 and left hundreds of thousands of residents homeless.

The Nile River floods to the highest recorded in a century. Sudan declares a state of emergency after 100 deaths and leaving over 100,000 people homeless.

Armand Duplantis sets the world record for pole vault which has been unbroken for 26 years.

Ruth Bader Ginsburg of the Supreme Court dies at age 87.

Archaeologists discover stainless steel from the 11th century in Persia.

US treasury to give around $25 billion in loans to seven airlines.

Photo selection: Rioting has broken out across the world fighting racial injustice and police brutality. Riots in the United stated have left hundreds of businesses destroyed and has caused injuries and even fatalities.