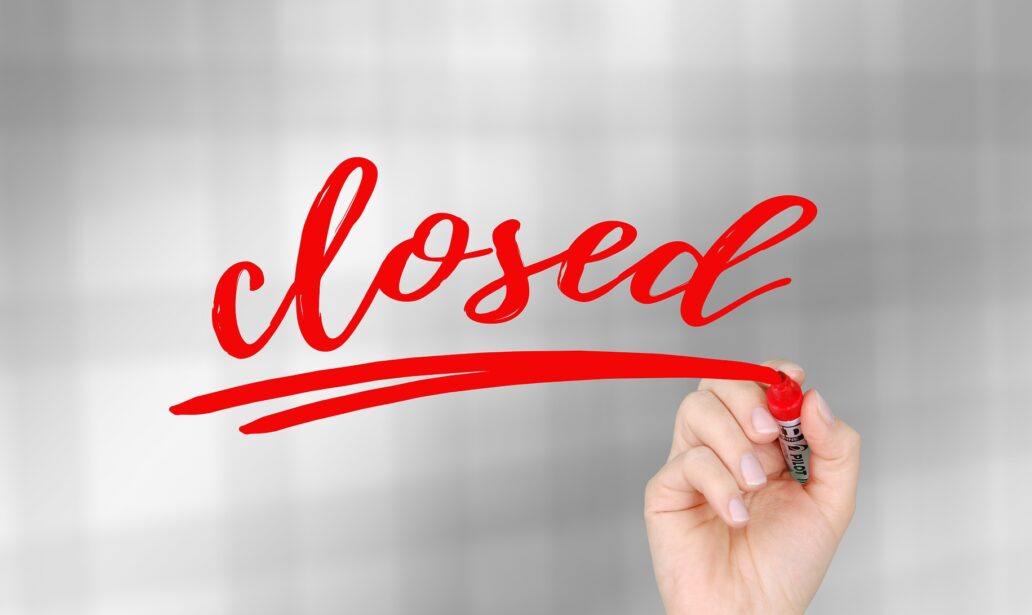 Whiting Oil Corporation declares bankruptcy in part due to Covid-19.

Youtube removes videos of 5G linked to Covid-19 after cell towers had been vandalized.

UK Prime Minister goes to the ICU for worsening Covid-19.

Easter tornado outbreak in the Southeast part of United States totaling a total of 140 tornadoes with 32 fatalities.

Airbnb receives a $1 billion loan in response to declining reservations during Covid-19.

Jordan bans public worship in Mosques even during Ramadan due to Covid-19.

George Floyd dies during an altercation with the police in Minneapolis triggering nationwide protests, rioting, looting, and arson. Many large cities invoke curfew.

The Boston Marathon is cancelled due to Covid-19 for the first time in 123 years.

Cops, the Tv program is cancelled after 31 years on air due to police brutality protests.

The worlds second largest fossil egg is found in Antarctica.

Apple announces the company will start using an Apple-made processor instead of Intel.

Bayer AG agrees to pay $10 billion due to lawsuits against Roundup cancer claims.

Picture Selection– Due to Covid-19 almost all private businesses were forced to close. Unemployment has skyrocketed and forced businesses to permanently close.