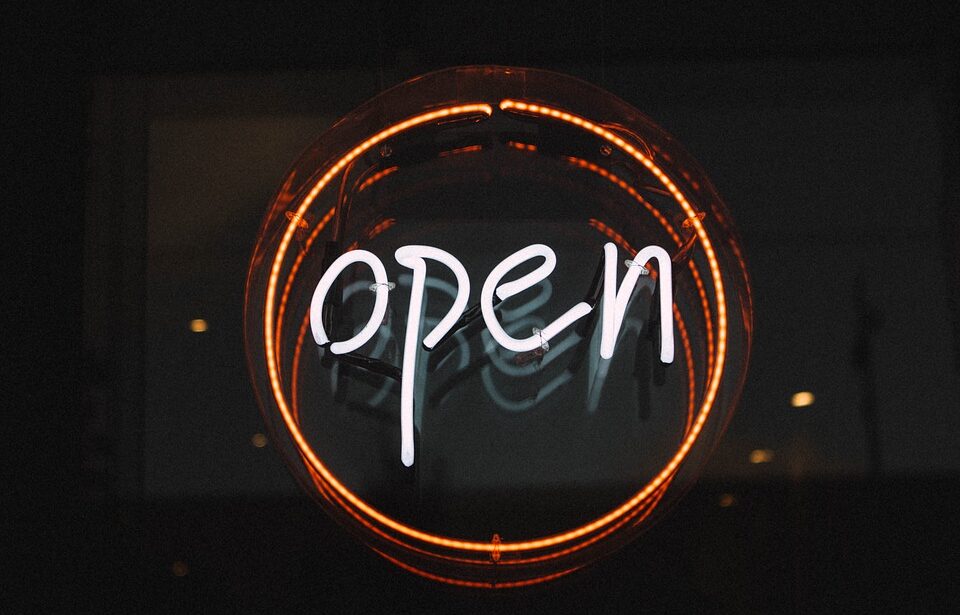 LG anounced that they will stop making smartphones.

1,844 inmates in Nigeria escape after an attack on Owerri Custodial Centre. It is reported that over 120 had returned and 35 refused to escape. The attack is blamed on the Indigenous People of Biafra.

Vladimir Putin signs a law that can extend a president’s term in office to four 6-year terms.

Aten, a 3,000-year-old Egyptian city is rediscovered. It is the largest ancient city ever found.

Prince Phillip, Duke of Edinburgh and husband of Queen Elizabeth II, dies at the age of 99.

Derek Chauvin is convicted of all counts in the death of George Floyd. He is sentenced to 22.5 years in prison.

The census bureau announces that there are now 331 million people living in the United States.

Around 25,000 barrels of DDT are found on the seafloor around Santa Catalina, California.

The world’s longest pedestrian suspension bridge is built in Portugal. It is 516 meters long.

The US starts withdrawing troops in Afganistan pledging to be finished on September 11th. Other countries withdraw all of their nation’s troops.

Protests erupt in France as a case involving the murder of Sarah Halimi from 2017 is thrown out of court. The courts blame a psychotic fit stemming from cannabis use.

Conflict between Kyrgyzstan and Tajikistan erupt for 3 days. There are 55 casualties, more than 150 injured, and at least 40,000 displaced.

Disneyland opens with restrictions after being closed for more than a year.

The UK introduces a “traffic light” system for those traveling internationally.

An international genome study finds that there are four distinct species and seven different subspecies of giraffes.

Israel and Palestinian tension on the Gaza strip escalate. Death toll is above 200 and hundreds wounded with conflicting reports from various sources. Almost 2,000 buildings have been damaged.

A bombing near a school in Kabul leaves 85 dead and almost 150 injured. Most victims were school-age girls. The government has blamed the Taliban, who denied accusations, then blamed ISIL.

Tesla announces that Bitcoin will not be used as a form of payment due to the effects on the environment from mining.

Darwin’s Arch colapses in the Galapagos Islands due to natural erosion.

Chinese financial institutions are banned from cryptocurrency transactions both foreign and domestic, making an impact on the valuation of crypto.

Germany outlaws the culling of male chicks starting in 2022.

The Fernandina Island Galapagos tortoise that was thought to be extint for over a century is confirmed to be rediscovered.

China changes their two-child policy to three, due to declining population.

El Salvador announces that the country will accept Bitcoin as legal currency.

Benjamin Nentanyahu is replaced by Neftali Bennet. Nentanyahu was the Prime Minister of Israel for 12 years.

Tokyo Olympics is scheduled to start in July but places limits on spectators at venues will be imposed for safety reasons.

John McAfee is found dead from apparent suicide in a Barcelona prison.

“Junk food” advertisements on daytime television and internet are to be phased out by the end of the year in the UK citing childhood obesity rates.

Microsoft to release Windows 11 making it possible for a free upgrade for Windows 10 users.

A skull found in 1933 is confirmed to be a species of undiscovered ancient human.

Over 600 people die in Western Canada and United States due to a heat wave.

Bill Cosby is released from prison.

Hundreds of unmarked graves are found at two school sites in Canada.

Abhimanyu Mishra becomes the world’s youngest grandmaster in chess at the age of 12.