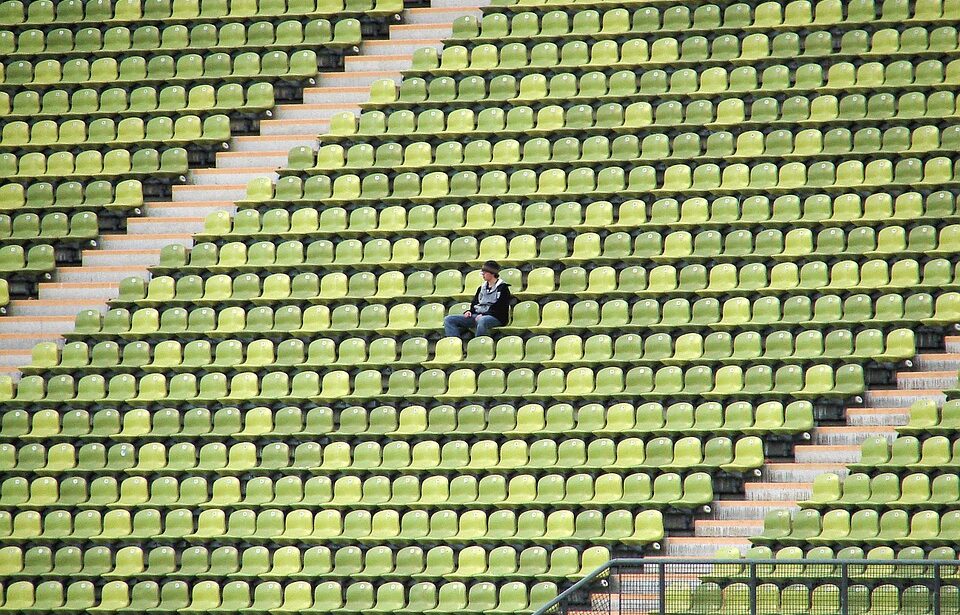 Statues of Queen Victoria and Queen Elizabeth were torn down and Catholic churches have been burned in Manitoba, Canada after mass graves of Indigenous children have been found.

Bangladesh imposes a lockdown that will only let residents leave their homes in case of an emergency. The military is to enforce the lockdown.

Michigan Governor announces a vaccination raffle valued up to $5 million and scholarships for children.

An armed gang in Nigeria kidnaps around 150 students.

Isaac Herzog is sworn in as president of Israel. His father, Chaim Herzog, was president in 1983-1993.

Haitian President, Jovenel Moise is assinated. Several of the assassin and masterminds are killed in a police shootout.

More than 1,000 people are detained in South Africa due to unrest from the imprisonment of former President, Jacob Zuma.

More than 50 people are killed in India due to lightning strikes.

Several countries will make it a law to receive a Covid vaccination if they are an employee of healthcare-related fields.

The Eiffel tower is reopened after 9 months, but tourists will have to show proof of vaccination, negative Covid test, or proof of recovery from Covid before entering.

Blue Origin launches New Shepard into space with crew onboard.

Naomi Mataʻafa is chosen as the new prime minister of Samoa after the country has gone 8 months without a leader.

The French Parliament approves a new law requiring all healthcare workers to be vaccinated and a health passport for people wishing to enter public spaces and transportation. Protests in France over Covid measures intensify.

Apple announces that they will scan smartphones and tablets for child sexual abuse.

Israel requires those over the age of 3 to start showing health certificates to enter many public spaces.

Formula One is canceled due to the pandemic

China regulates online video games for children under 18 to be played less than 3 hours per week and only during certain time frames.

Several schools in Nigeria close due to several kidnappings of hundreds of children in recent months.

Seasonal hurricanes in 2021 along the Atlantic coast have caused over $55 billion in damage.

Australia imposes strict lockdowns and movement restrictions with fines or jail time prompting people to question the power that the government holds.

North Korea confirms that they have tested a new missile that is capable of carrying a nuclear warhead.

A security pact between Australia, United States, and the United Kingdom is formed called AUKUS prompting condemnation from China and France.

Thousands of migrants from Haiti cross through the US-Mexico border, causing a portion of the border to be shut down and Haitians are to be flown back to their country.

Due to the ongoing nature of the withdrawal of troops in Afghanistan, information has been omitted until further notice.